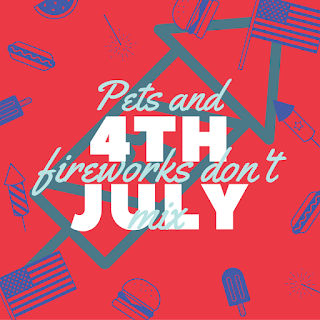 Fireworks, picnics and other Fourth of July traditions can be great fun for people; but all of the festivities can be frightening and even dangerous for animals. Noisy fireworks and other celebrations can startle animals and cause them to run away; holiday foods can be unhealthy; summer heat and travel can be dangerous; and potentially dangerous debris can end up lying on the ground where pets can eat or play with it.
Whether or not you’re planning your own Independence Day celebration, it’s important to take precautions to keep your pets safe both during and after the July 4th festivities.

If you suspect your pet may have suffered a heat stroke, ingested a foreign object, or is having severe anxiety call White House Animal Hospital for help.  Call 615-672-0357 to get your pet in immediately. 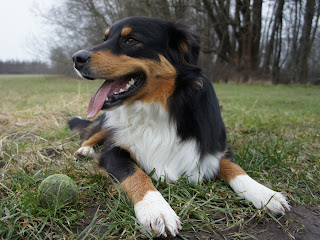 When an animal is in a situation where it becomes overheated it is vital that it receive immediate medical intervention.

Signs of Heat Stroke in Pets

When left untreated, further heat stroke symptoms may show in ways such as:

Treatment for Heat Stroke in Animals

Pets suffering from heat stroke require immediate care. The longer an animal goes without treatment, the greater the chances are for the animal to suffer irreversible damage. Treating the animal requires:
Immediately bring pets in to see the veterinarian following an episode of heat stroke. Animals can experience delayed and secondary complications that occur within hours or up to days later, for example:
If you suspect your pet may have suffered a heat stroke, take immediate steps to reduce the body temperature and call White House Animal Hospital for help.  Call 615-672-0357 to get your pet in immediately.